Investly's results for the last year and a half 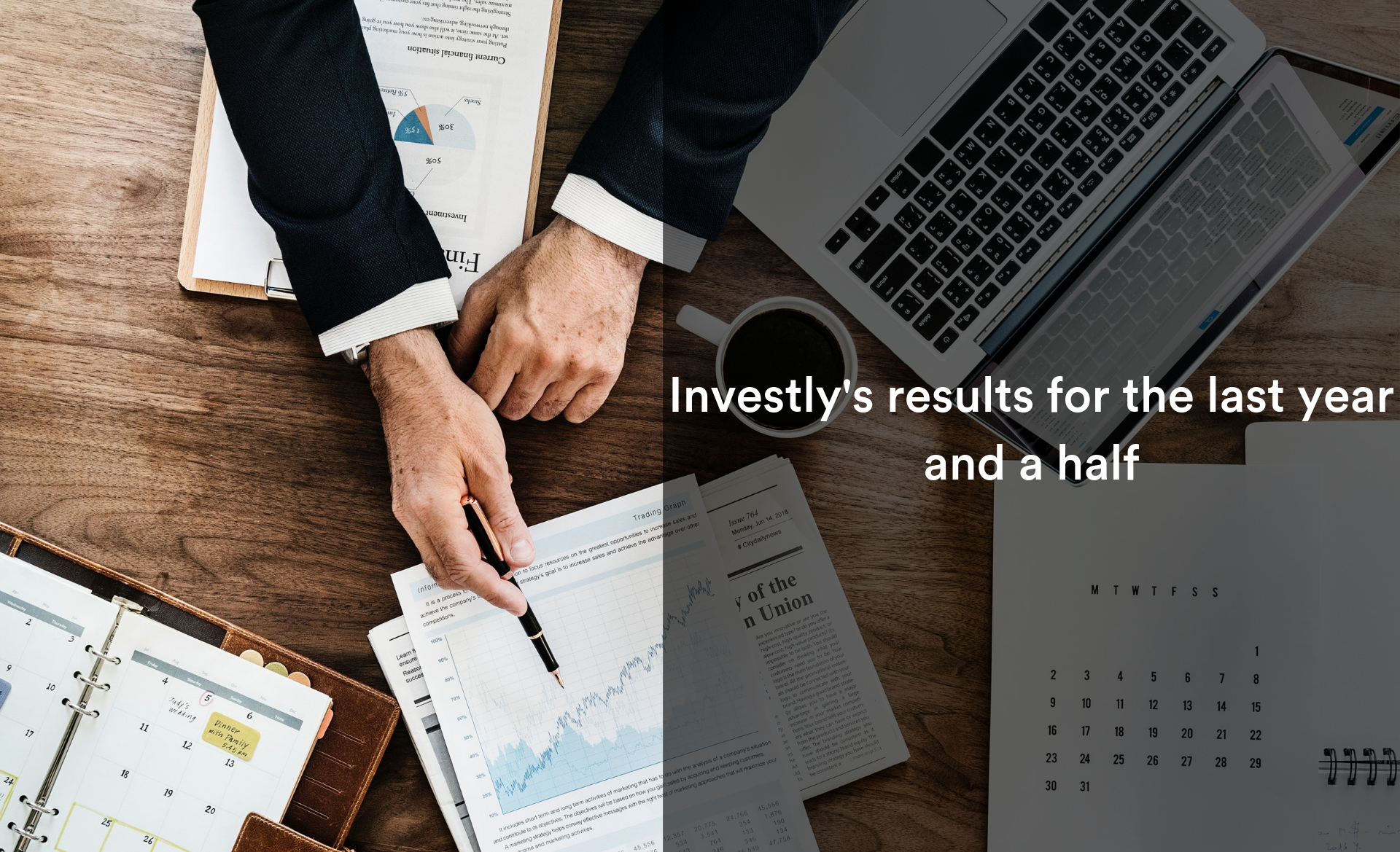 The factoring turnover in Estonia has grown in last three years according to statistics published by the Bank of Estonia. Investly's recent volume growth and the amount of money given out are at a record high, which is in line with the numbers from Bank of Estonia. 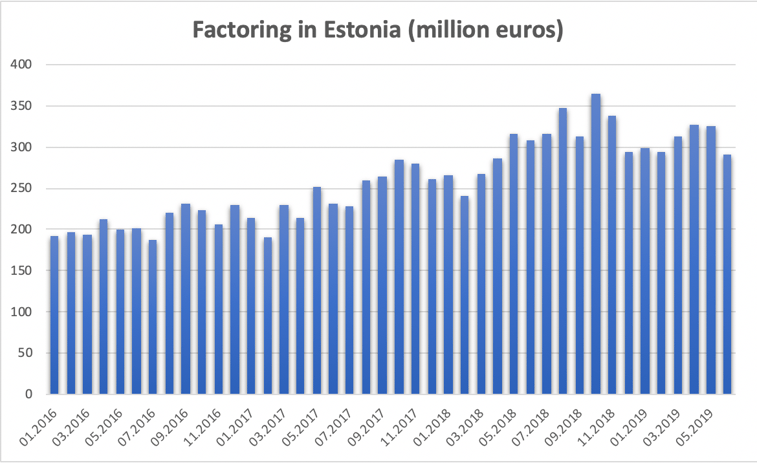 With increasing volumes, it is important to remain cautious – after all, you earn from the invoices paid, not from money given out. Let's take a look at Investly´s results for the past year and a half. We factored 4,113 invoices in Estonia in 2018. Out of those, 11 invoices defaulted (in which the investment is at least partially unpaid). This is 0.26% of the invoices financed via Investly in 2018 and only 0.045% of the monetary volume of the total investments. For full disclosure, there is also an ongoing litigation regarding these invoices, thus the numbers might even improve.

The current year has also started well. From invoices financed in 2019 there have been no invoices with delayed principal more than 120 days nor is currently any invoice principal payment delayed more than 35 days.

However, delays are not uncommon. For example, last year 60.2% of invoices were paid on or before the due date and 38.42% were paid within 35 days from the due date. In addition, interest on delay and contractual penalties (for overdue payments) made 5.12% of our investor´s earnings in Estonia last year.

Factoring turnover on Investly’s platform has had a great growth in 2019 Q2 – with 28% higher turnover compared to first three months. We expect similar growth to continue for the next six months, as the Bank of Estonia's statistics shows that the second half of the year is usually even busier. We also expect to see continuing growth due to the large number of new invoice sellers added to the platform in April-June. In Q2, there were twice as many new sellers who financed their first invoice at Investly compared to Q1.

We are delighted that investors are also coming along with the rise. Constant circulation of money into investment opportunities has satisfied our investors who have increased the total amount of money held on the platform by nearly €430,000 since April this year for Estonian transactions and investments.

We are taking this growth in a very calculated and conscious way. We want to continue with our low payment default rate to provide investors good yields and with opportunities to increase their investments into invoices at the same time.

We refined our processes in 2018 and, where necessary and possible, have begun to ask sellers or buyers for mortgages and other collateral (such as letters of guarantee from third parties or a commercial pledge).

Even at this very moment, there are ongoing auctions on Investly´s platform where the invoices to be funded are secured by a mortgage or a commercial pledge. For example, there is an EUR 96,560 invoice (at an interest rate 15% per year) which is secured by a first rank joint mortgage on six properties and several EUR 5,000 – 10,000 invoices (at an interest rate 8-10% per year) from another seller, which are secured by a commercial pledge.

In conclusion, we can be satisfied with the results of the last year and a half. We are grateful to the investors and hope that we have been able to deliver the expected yield and thus meet the growth expectations.