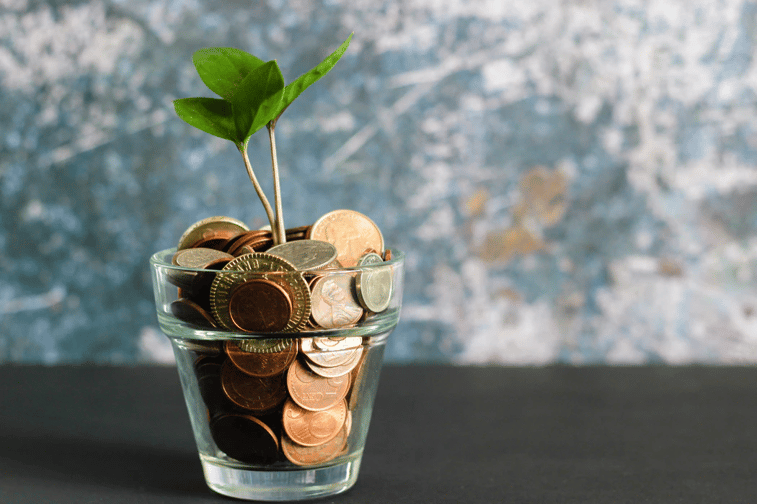 This is completely logical, because factoring demand will increase significantly as we emerge from the economic crisis. For example, during the previous economic crisis, the nationwide factoring turnover in Estonia fell by 34.4%, but already in the first year of recovery the growth was over 27%. And 61% next year. The simple fact behind this high growth is that companies need a lot of working capital in the economic development phase, and factoring is the most convenient way to do this.

Although last year Estonia's nationwide factoring turnover decreased by almost 27% compared to the previous year, the volumes on the Investly platform increased. The first third of this year has also shown good growth. From January to May, the factoring turnover of the Investly platform in Estonia was 10.2% higher than in 2020 and 29.7% higher than in 2019. The largest increase has taken place in the last three months, when the volume of funding has been 19.7% ​​higher than in 2020 and 33.7% higher than in 2019. The current month also indicates the continuation of growth - already one and a half weeks before the end of the month, 95% of the total volume of May of the previous year has been financed through the platform.

Fortunately, the Corona Year has not had a bad effect on compliance with payment deadlines. Last year, the expected weighted average payment term for invoices financed through the Investly platform was 44 days and the actual weighted average payment term was almost 46 days. In 2019, the same indicators were 38 days (expected) and 43 days (actual). Thus the payment deadlines are well met.

Platform interest rates remain at a good level. The weighted average interest rate was 8.7% in January, 9.3% in February, 9.3% in March, 8.9% in April and 9.2% in May. However, given the growing need for factoring, we anticipate that interest rates may rise in the coming months. On the Investly platform, the volumes of the second quarter have been on average 30% higher than in the first quarter, and the volumes of the third and fourth quarters are on average 42% and 47% higher than in the first quarter. The nationwide factoring statistics of Estonia for the last decade also show that the average factoring turnover in the second, third and fourth quarters is 10%, 17% and 18% higher, respectively, than in the first quarter.

Thank you for being with us. We hope that as the funding volumes of the platform increase, you will also find good investment opportunities in the coming months. Several new vendors from the wholesale, construction and manufacturing sectors have joined the platform.